The campaign “Stop Labor Exploitation“ was created to contribute to more successful prevention and suppression of human trafficking, alongside provision of adequate help to those who survived labor exploitation. In addition to raising the public awareness, the campaign serves to motivate competent institutions and the society to take more active part in combating human trafficking.

Disturbing presence of this problem is noted in International Labor Organization (ILO) statistics, according to which 21 million people are subjected to forced labor. Additionally, labor exploitation cases are distinguished by the great number of victims that sometimes reaches thousands of people. The greatest known case of labor exploitation of Serbian workers in SerbAz company in Azerbaijan served as inspiration to Marcelo, author of the song produced within the campaign. The song titled “The Plug” vividly describes both living and working conditions victims of labor exploitation face and all the problems they face once they manage to exist the trafficking ring.

Through the program of direct victims’ assistance, ASTRA is registering an increase in the number of identified victims of human trafficking that have been subjected to labor exploitation. Since 2005, when ASTRA came across the first labor exploitation case, every 6th victim provided with help in the organization was subjected to this form of human trafficking. Despite that, inter-sectoral cooperation and systematical approach to solving this issue remain to be established. 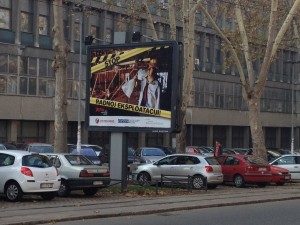 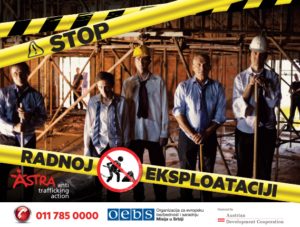 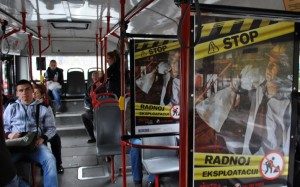 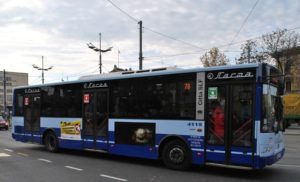 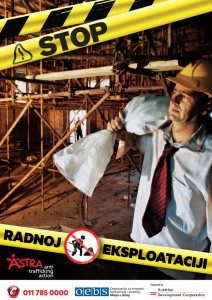 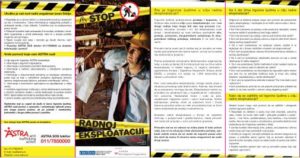