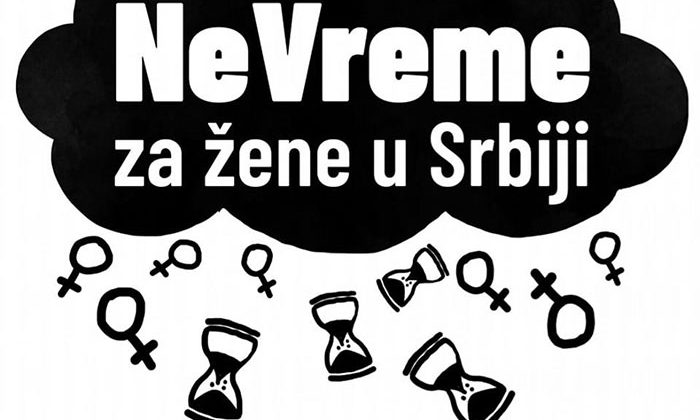 ASTRA, Autonomous Women’s Center and Women in Black, in cooperation with Feminist Cultural Center-BeFem, launched a campaign for promoting the United Nations Committee on the Elimination of Discrimination against Women (CEDAW) Concluding Observations for Serbia. The aim of this campaign is to point out the inadequate approach of the state toward women’s rights, and particularly toward the CEDAW Committee’s concluding observations concerning the elimination of all forms of discrimination of women and ensuring the enjoyment of rights. In the campaign titled “Bad Weather for Women in Serbia”, a series of informative videos and visuals have been prepared about stereotypes concerning women, violence against women, trafficking in women, education, women’s health and the national gender equality mechanism. Two out of 7 videos and three out of 13 visuals have been devoted to the issue of human trafficking and they were shared with the public on all social networks of ASTRA. This online campaign had a reach of 290.700 of Facebook posts, while on Twitter the amount of impressions reached 30.400.