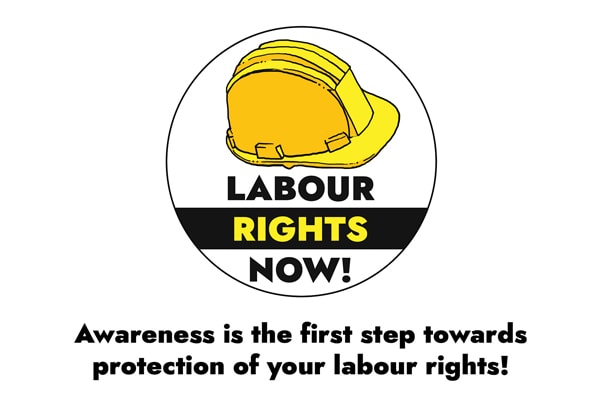 Work in Germany and Holland!

We are looking for different profiles: plasterers,
installers, masons, tilers…

Apply at the following link:

Example of a fake job advertisement!

Fake job ads are the most commonly used tool of traffickers for the purpose of labour exploitation. 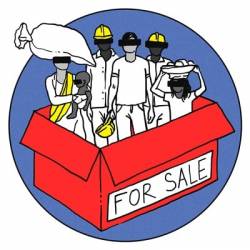 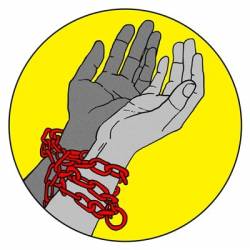 You are looking for a better paid job and you are ready to go to another city, country, even to another continent?
You do not know the situation in the place / country you are going to, you may not speak the local language, and the employer promises to get a work visa, accommodation, food for you … You will pay the costs later … This is an ideal scenario for labour exploitation and it happens around the world. Citizens of Serbia travel to European countries in search of work, sometimes even farther, and citizens of India, Pakistan, China, Turkey … are seeking work in Serbia.

WHAT IS FORCED LABOUR OR TRAFFICKING IN HUMAN BEINGS FOR THE PURPOSE OF LABOUR EXPLOITATION? According to the International Labour Organization, forced labour is “all work or service which is exacted from any person under the menace of any penalty and for which the said person has not offered himself voluntarily“.[1]

IF YOU ARE LOOKING FOR A JOB OR CONSIDERING TO FIND A JOB,
GET INFORMED HOW TO PROTECT YOURSELF FROM HUMAN TRAFFICKING FOR THE PURPOSE OF LABOUR EXPLOITATION 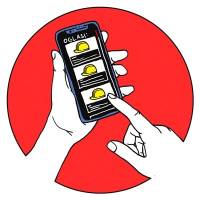 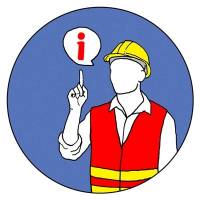 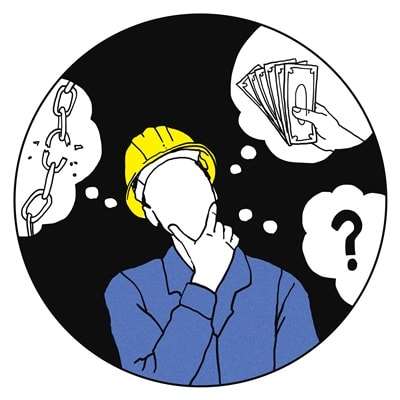 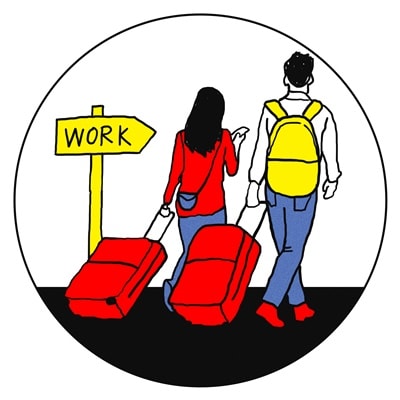 IF YOUR NEW JOB IS OUTSIDE SERBIA

The following types of free services are available to you in order to verify the veracity of a job offer to work abroad:

IF YOU ARE ALREADY EMPLOYEED AND SOME OF THE FOLLOWING DESCRIBES YOUR WORKPLACE:

YOU ARE MOST PROBABLY A VICTIM OF HUMAN TRAFFICKING FOR THE PURPOSE OF LABOUR EXPLOITATION! 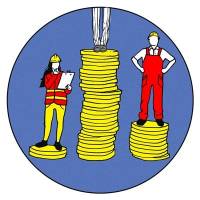 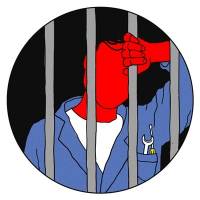 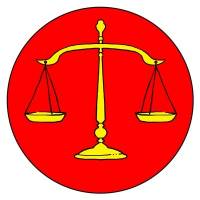 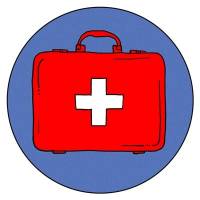 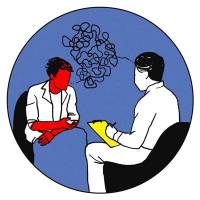 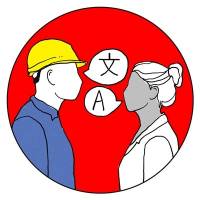 This situation can cause a feeling of helplessness and hopelessness. However, different FORMS OF AID are available to you.

You have the right to adequate free legal aid – the right to a lawyer who will protect your rights and fight for your interests during court proceedings.

You are entitled to free psychological aid, in order to help you cope with all the emotions that may occur as a result of inhuman treatment experienced during the exploitation.

If you do not speak or understand Serbian well, you have the right to an interpreter, and to receive information, especially those concerning your rights, in a language you understand. This right is guaranteed to you throughout the recovery process and in contact with all the institutions. This form of aid is also free.

DO NOT ALLOW LABOUR EXPLOITATION!
FOR ADDITIONAL INFORMATION AND HELP, CONTACT: 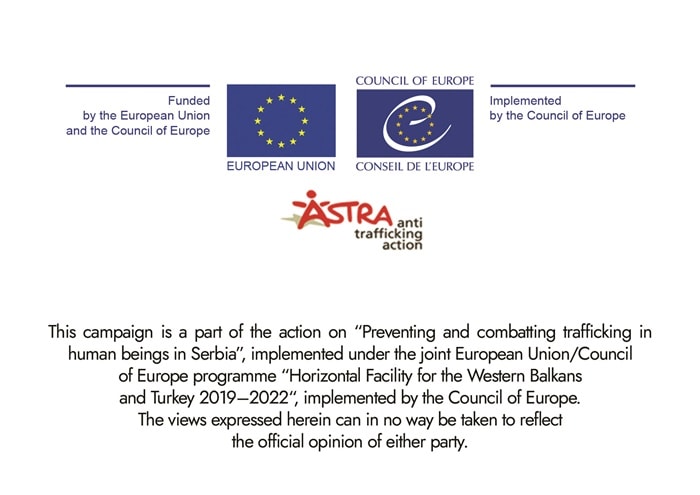