OCCRP: ASTRA's contribution to shedding light on the SerbAz case 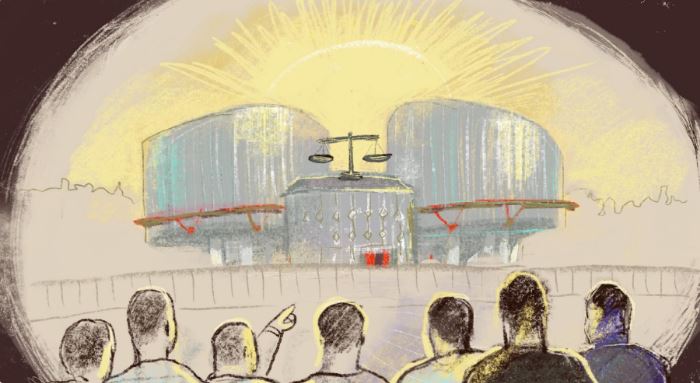 At the end of April, the international network of investigative journalists OCCRP (Organized Crime and Corruption Reporting) launched a series of articles under the common name Slave to Progress, which deal in detail with one of the largest cases of labor exploitation in recent history – the SerbAz case. Serbia and Northern Macedonia were exploited most brutally, working on the construction of capital state facilities in Baku (Azerbaijan), in the period 2007-2009.

So far, four longer articles have been published in this series, the third of which, The Court, deals with court cases initiated by workers against the perpetrators of this crime at the European Court of Human Rights. Many of these proceedings were initiated thanks to testimonies collected by the NGO ASTRA.

You can read the full text in English at this link OCCRP – The Court.