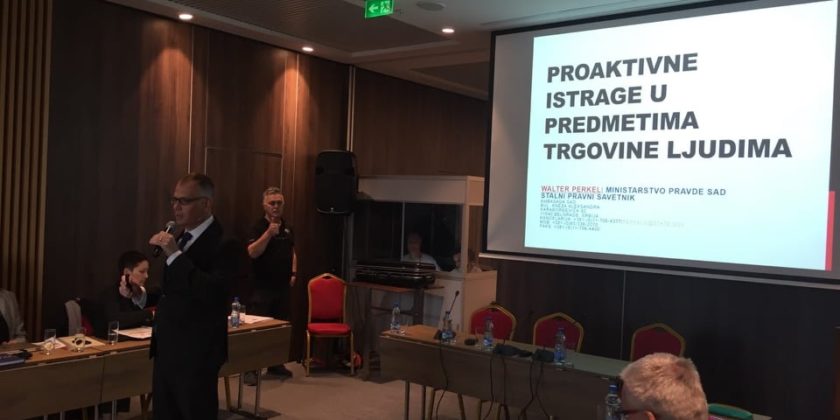 During the trial, a victim of trafficking in Serbia repeats details of the traumatic experiences that have happened to her, SEVEN times in average. A proactive investigation has multiple advantages: a variety of evidence is being collected, and the prosecutor builds a case that is not based solely on the victim’s testimony. This in turn increases the possibility that the suspect will be convicted, and the chance for re-victimization is reduced, by reducing the need to repeat the testimony and the details of the past trauma.

Today, on May 13, 2019 in Novi Sad, police officers of the Ministry of Internal Affairs and the Deputies of Higher Public Prosecutor are discussing proactive investigation, its implementation and advantages of preventing trafficking in human beings, and analyzing examples of good practice from the United States, an example of a legally concluded criminal proceeding from Šabac Public Prosecutor’s Office and examples of pro-active investigations from the perspective of the police.
This is the third seminar organized by the NGO ASTRA in cooperation with the Republic Public Prosecutor’s Office and the Ministry of the Interior, the Police Directorate, the Office for Coordination of Activities in Combating Trafficking in Human Beings with the support of the United States Embassy under the “Bridging the Differences and Strengthening Prosecutors and Judiciary in the fight against human trafficking in Serbia" project. 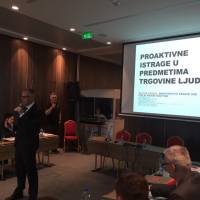 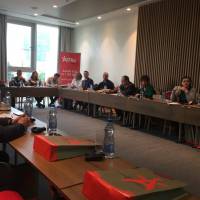 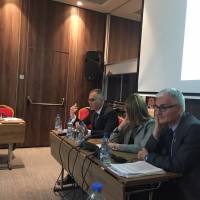 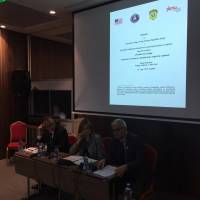 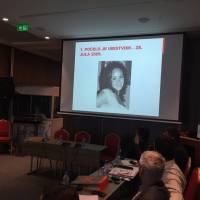 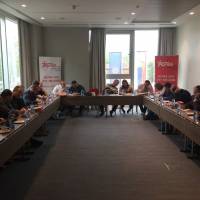