We need prompt, determined and coordinated answer of all relevant actors in the anti-trafficking 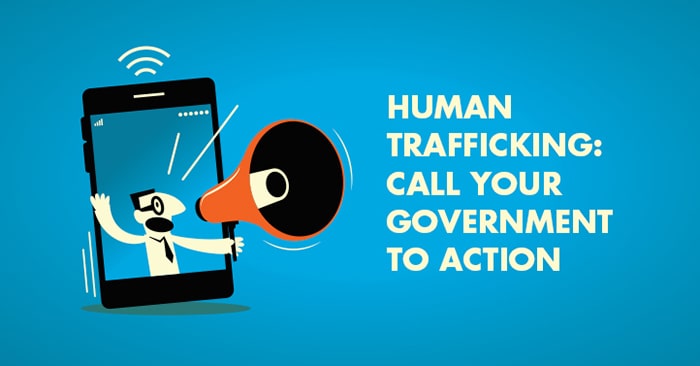 Trafficking in human beings is a global phenomenon affecting all countries, be they countries of origin, transit or destination of victims. Due to its specific geographical location and unstable political and economic situation, trafficking in human beings is not uncommon in Serbia. Since its inception in 2002, ASTRA has received over 37,000 calls from around 5,600 clients via SOS hotline, and has identified and assisted to over 500 trafficking victims.

The development of new technologies, as well as social networks, has facilitated, accelerated and made less visible the recruitment of victims. Changing political circumstances, poverty and high unemployment have contributed to our citizens’ pursuits of a better life, often in rather risky ways – which is why around 80% of identified victims of human trafficking in Serbia are Serbian nationals, mostly women and children, while until early 2000s it was were mostly foreign nationals. Sexual exploitation is the most prevalent form of exploitation, although in recent years there is a sharp increase of labor exploitation cases. Particularly alarming is high percentage of victims among children, and children currently amount to 40% of the total number of victims. Moreover, the age of children who experienced situation of trafficking is decreasing from 15‒16 to those 12-13 years old.

Data from other institutions and non-governmental organizations involved in combating trafficking in human beings from across the region are also devastating, while all relevant anti-trafficking reports (CEDAW, TIP Report 2019), as well as the recommendations derived, indicate that an urgent, strong and synchronized response from all actors in the field of combating trafficking in human beings is needed to alleviate this problem.

ASTRA uses this opportunity, on World Anti-Trafficking Day, to invite its associates and colleagues from both public and the civil sector, to contribute to the strengthening of preventive measures and to do everything in our power to protect adequately those who left the trafficking chain, to restore their faith in people and the system, as well as to help them exercise their right to a dignified life.

se priorities in mind, and by looking forward to celebrate twentieth anniversary of its work,  ASTRA considers as a priority to enhance its protection system as well as to form a Support Team for Victims of Trafficking, whose work will be based on the legacy and decades-long experience of providing assistance via SOS hotline, but whose services will be more thorough and comprehensive. We believe such enhancement is a good way forward to maintain current and form future partnerships in the fight against human trafficking. 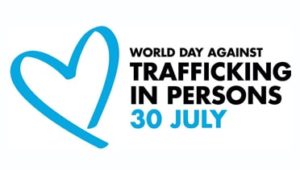