116000 ON THE ROAD: Meeting with Helena Molander 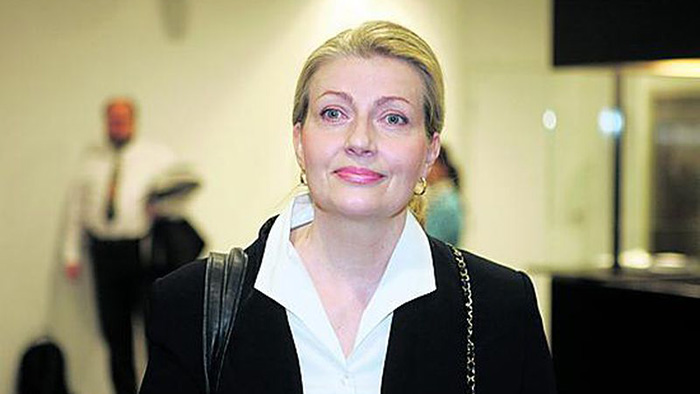 During their stay in Helsinki (Finland) at the General Assembly of the European NGO Platform for Combating Human Trafficking – LA STRADA International, ASTRA representatives had the pleasure of meeting, on June 21, with Helena Molander, a well-known lawyer and expert on children’s rights, as well as a long-time activist for the fight against all forms of violence and exploitation of children. In the period from 1981 to 2004, Helena served as the Ombudsperson for Children’s Rights in Finland. Twice, between 2012 and 2016, she successfully defended children’s rights before the European Court of Human Rights in Strasbourg.

In Helsinki, Helena leads the organization Children’s Fundamental Rights (Lasten perusoikeidt ry, www.lastenperusoikeudet.fi) , within, since 2015, the unique European number for missing children 116 000 has been functioning, that ASTRA in Serbia has been coordinating since 2012[1]. The goal of this SOS phone is to, upon receipt of a missing person report, ensure immediate action aimed at successfully finding the child, which includes helping the police in the search, as well as supporting the family whose child has gone missing. As members of the Missing Children Europe network[2], the meeting was an opportunity to exchange experiences in running a unique European number for missing children, talk about the obstacles we encounter in our work, ways to overcome them, as well as potential future cooperation.

[1] Since 2012, Astra – Ant-trafficking action has been running the unique European number for missing children 116000, the only one of its kind in Serbia, with a license issued by the Regulatory Agency for Electronic Communications and Postal Services.

[2] In 32 countries across Europe, organizations, members of Missing Children Europe, operate the 116 000 hotline providing a free and 24/7 service to children (at risk of) going missing and their families.