FINALLY, JUSTICE for some of the workers of the SerBaz case 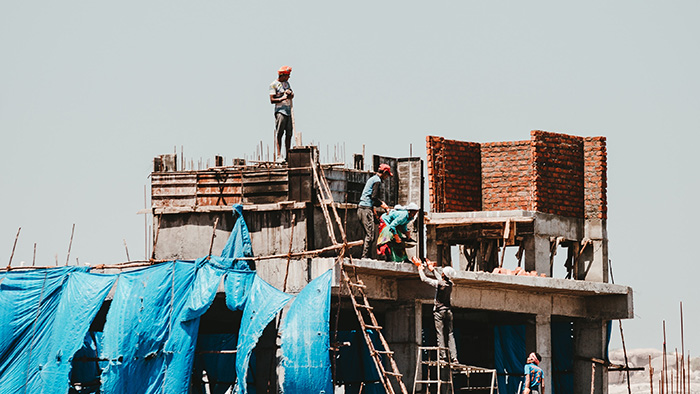 Yesterday, October 7, the European Court of Human Rights issued a long-awaited verdict in the case of Zoletic and Others v. Azerbaijan – 20116/12, in favour of 33 citizens of Bosnia and Herzegovina, who were recruited in 2009 and taken to Azerbaijan where they were forced to work.  The court ruled that The respondent State failed to comply with its procedural obligation to institute and conduct an effective investigation of the applicants’ claims concerning the alleged forced labour and human trafficking. The state of Azerbaijan was aware that workers are potential victims of human trafficking and forced labour. This information was made available to government officials and authorities based on several reports: (1) ASTRA report (a report based on the testimony of injured workers compiled by ASTRA in cooperation with partner organizations from BiH and Croatia), (2) the 2011 report of the European Commission against Racism and Intolerance ECRI, and (3) the report of the Council of Europe Group of Experts on Trafficking in Human Beings GRETA from 2014.

In addition, all injured workers were awarded compensation for non-pecuniary damage in the amount of 5,000 euros, which should be paid to them by the state of Azerbaijan.

This verdict represents a turning point in the SerBaz case and a glimmer of hope for the other injured workers in this case as well. To remind, the case of SerBaz is one of the largest cases of human trafficking for the purpose of labour exploitation, which includes people from Balkan. About 700 workers from Bosnia and Hercegovina, Serbia and Northern Macedonia were exploited most brutally, working on construction capital state facilities in Baku (Azerbaijan) in 2007-2009. Unpaid wages, inhumane working and accommodation conditions, movement bans, confiscation of passports and other documents, $ 500 fines in case of absence from work, but also threats and physical abuse to which SerbAz workers were exposed, were reported upon the return of workers from Azerbaijan. are many Balkan media, and then the case fell into oblivion for the general public.

In the Republic of Serbia, despite the criminal charges, the indictment was never filed. But the Court of Bosnia and Herzegovina prosecuted Božo Vučenović, Rado Ljubičić, Safet Turanović, Rasim Turanović, Zoran Dmitrović, Zoran Kalajdžić, Nedeljko Vučenović and Miroslav Vučenović on charges of committing a criminal offence organized crime and human trafficking. However, despite considerable evidence, the Court of Bosnia and Herzegovina acquitted all defendants in the SerbAz case on December 4, 2019, after several years of trial and over ten years of committing the crime.

In April 2020, Al Jazeera Balkans aired a documentary on the SerBaz case called “Building Baku: Slavery in the Heart of Azerbaijan”, which follows the exploited worker Seudin Zoletic who is trying to get justice at the European Court of Human Rights. You can find the original Al Jazeera news with workers ‘testimonies, a description of the exploiters’ network and a link to the film HERE.

The film was produced by the Organized Crime and Corruption Reporting Project of the International Network of Investigative Journalists OCCRP, which launched and published a series of articles under the common title Slave to Progress, which deal in detail with the SerBaz case.

You can find more about ASTRA’s participation in collecting testimonies related to this case HERE.

We are very pleased that we have contributed to the fact that even this piece of justice that the victims of the SerBAz case deserve sees the light of day.